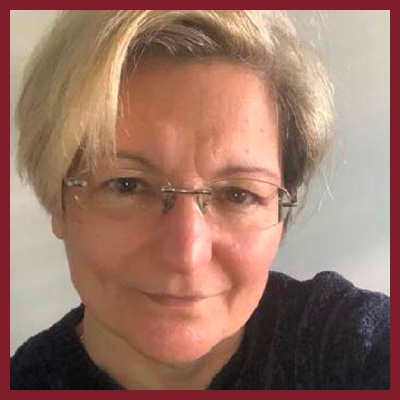 I received the degrees in Physics from the University “La Sapienza” of Rome in 1984. Since 1987 I am researcher at the ENEA (Italian National Agency for New Technologies, Energy and Sustainable Economic Development) Research Centre in Frascati, near Rome. My experience ranges from solid state to nuclear physics. I am author of more than 100 research items (papers, chapters, conference papers and patents) and serve as reviewer in many international journals.

I have been tutor of several undergraduate and graduate thesis and fellowship.
My interests were in solid state physics and, in particular, in low temperature effects on materials and superconductivity.
In 1999-2002 I coordinated the ENEA Project “New Hydrogen Energy” on the nuclear properties of deuterium stored in solid lattices.

Since then I moved towards the study of quantum electrodynamics (QED) coherence in condensed matter. Such a theory allows an original approach to the supra-molecular structure of liquid water and its peculiar role in biology.

I worked on several experimental layout (FTIR, X-ray fluorescence, THz spectroscopy) with the aim to investigate the two-fluids nature of liquid water. My scientific production of the last years is mainly focused on such an item.

I also investigated the physical mechanism of interaction between extremely low frequency electromagnetic fields and living systems in effective collaborations with research groups in Italy and abroad. 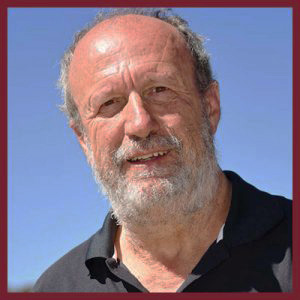 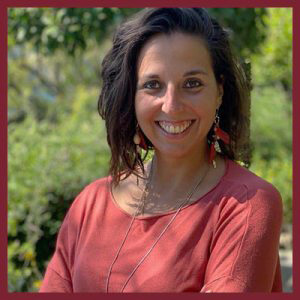 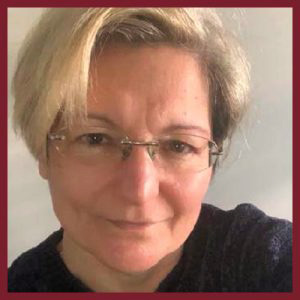 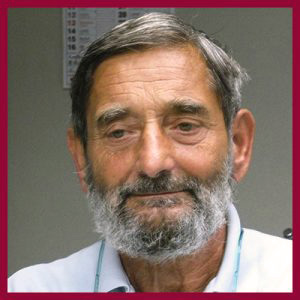 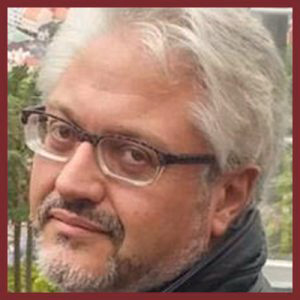 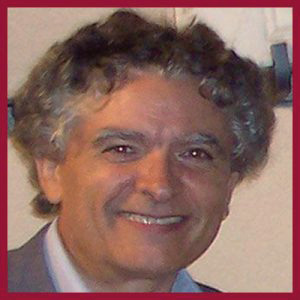 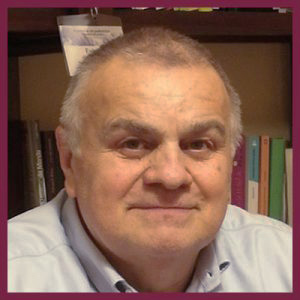 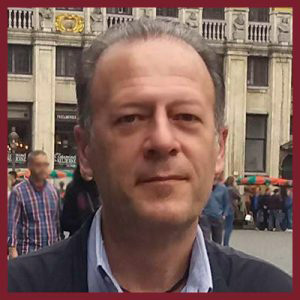 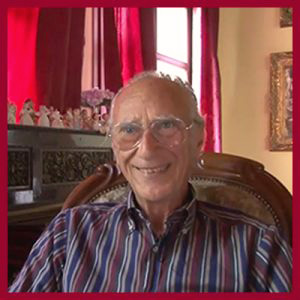 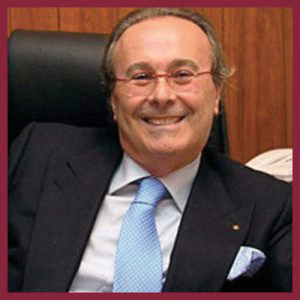 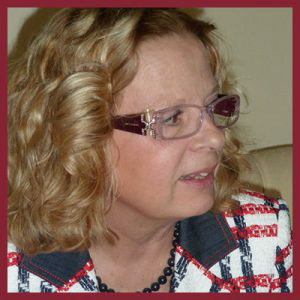 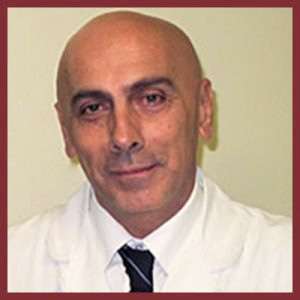 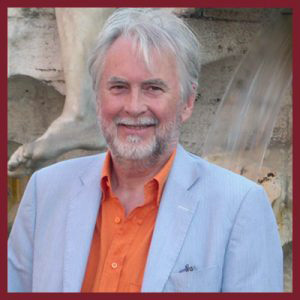 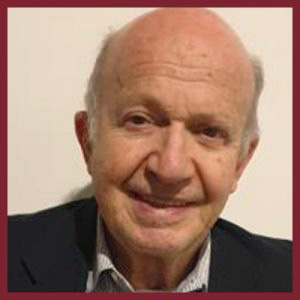 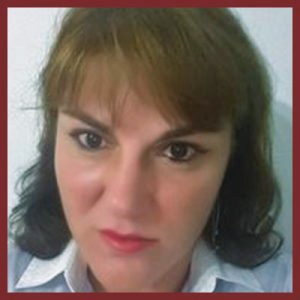 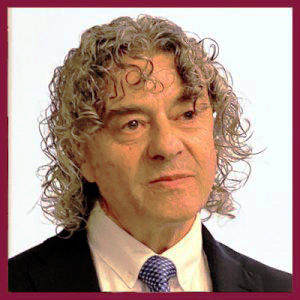 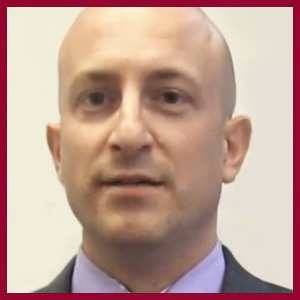 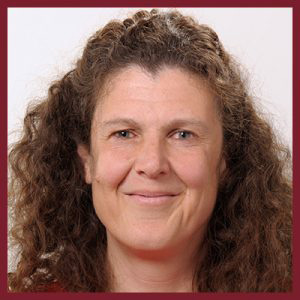 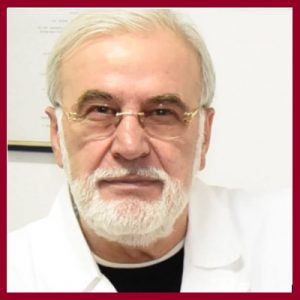